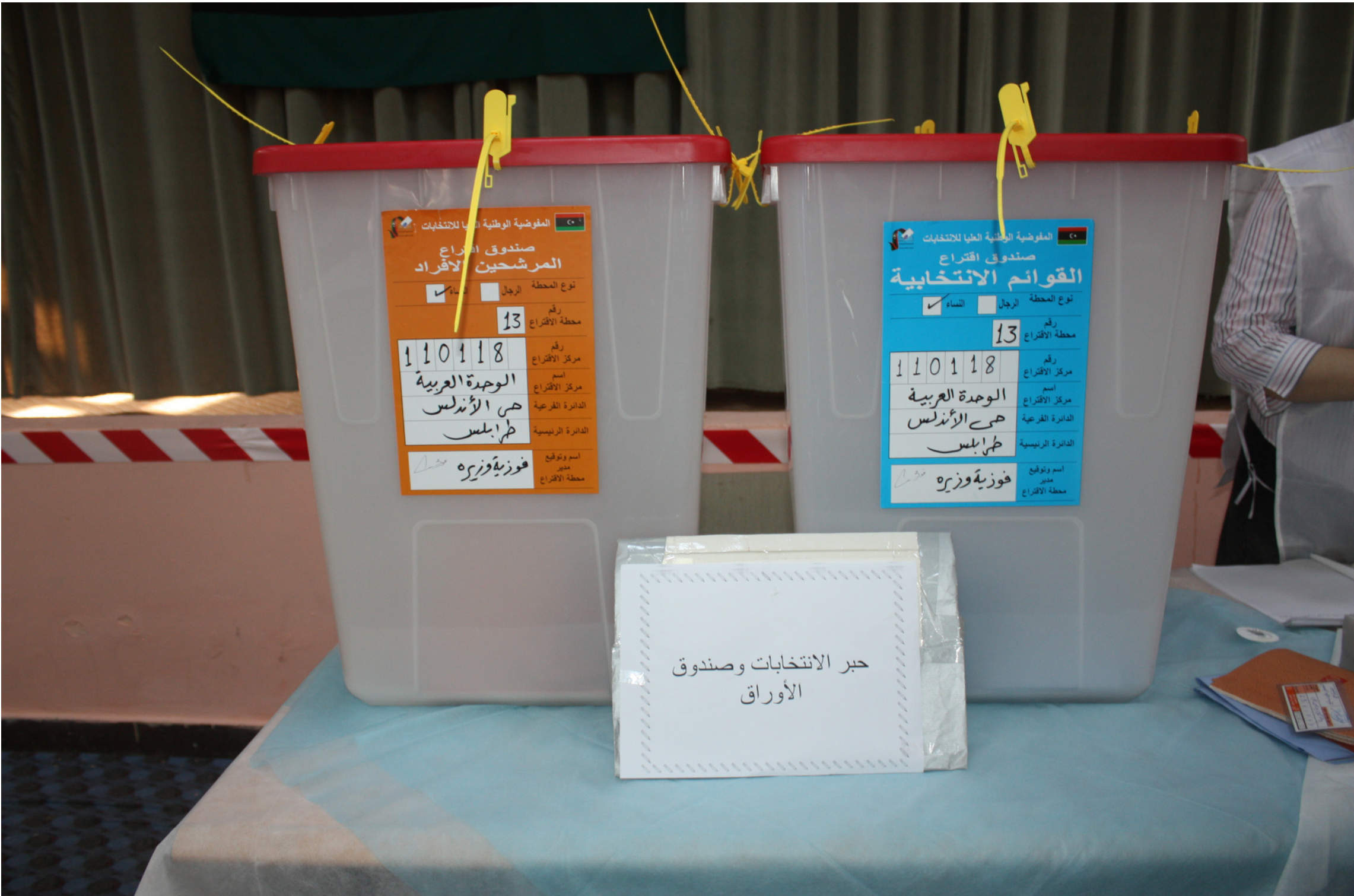 The Transitional Governance Project (TGP) is a portal for gathering and disseminating research and data on governance in transitional societies in the Middle East and North Africa and beyond. It exists to build community, enhance scholars’ understanding of the pressures and processes of governance, and support policymakers engaged in improving development across a range of political contexts. The TGP spans several subject areas—service delivery, representation, electoral and identity politics (e.g., gender, race, ethnicity), transparency, and methodology—and contributes to a range of important research questions in the social sciences.

The Transitional Governance Project grew out of the synergistic efforts of several researchers who have conducted electoral surveys in the MENA since the late 2000s, beginning with work in Morocco and Algeria in 2007 (Benstead and Lust), and expanding after the Arab spring in 2011 to Egypt (Lust, Soltan, and Wichmann), Tunisia (Benstead, Lust, and Malouche), Libya (Benstead, Lust, and Wichmann), and Jordan (Lust, Kao, and Benstead).

The Transitional Governance Project is a collaborative aimed at enhancing our understanding of the pressures, processes and prospects for government transitions in order to support policymakers engaged in improving governance. Since our formation in 2012 the TGP brings broad experience across many regions of the non-democratic world.

Our project areas include:

• Political processes: supports election processes and party development
• Identities and ideologies: Focus on ethnic, religious and other conflicts
• People - women, youth, and minorities: Focus on disadvantaged citizens and their preferences.

TGP studies are based on public opinion polling, systematic qualitative interviews, and analyses of electoral results. Findings are disseminated through workshops and consultations with government officials, NGOs, the media and political parties; public lectures and writings.