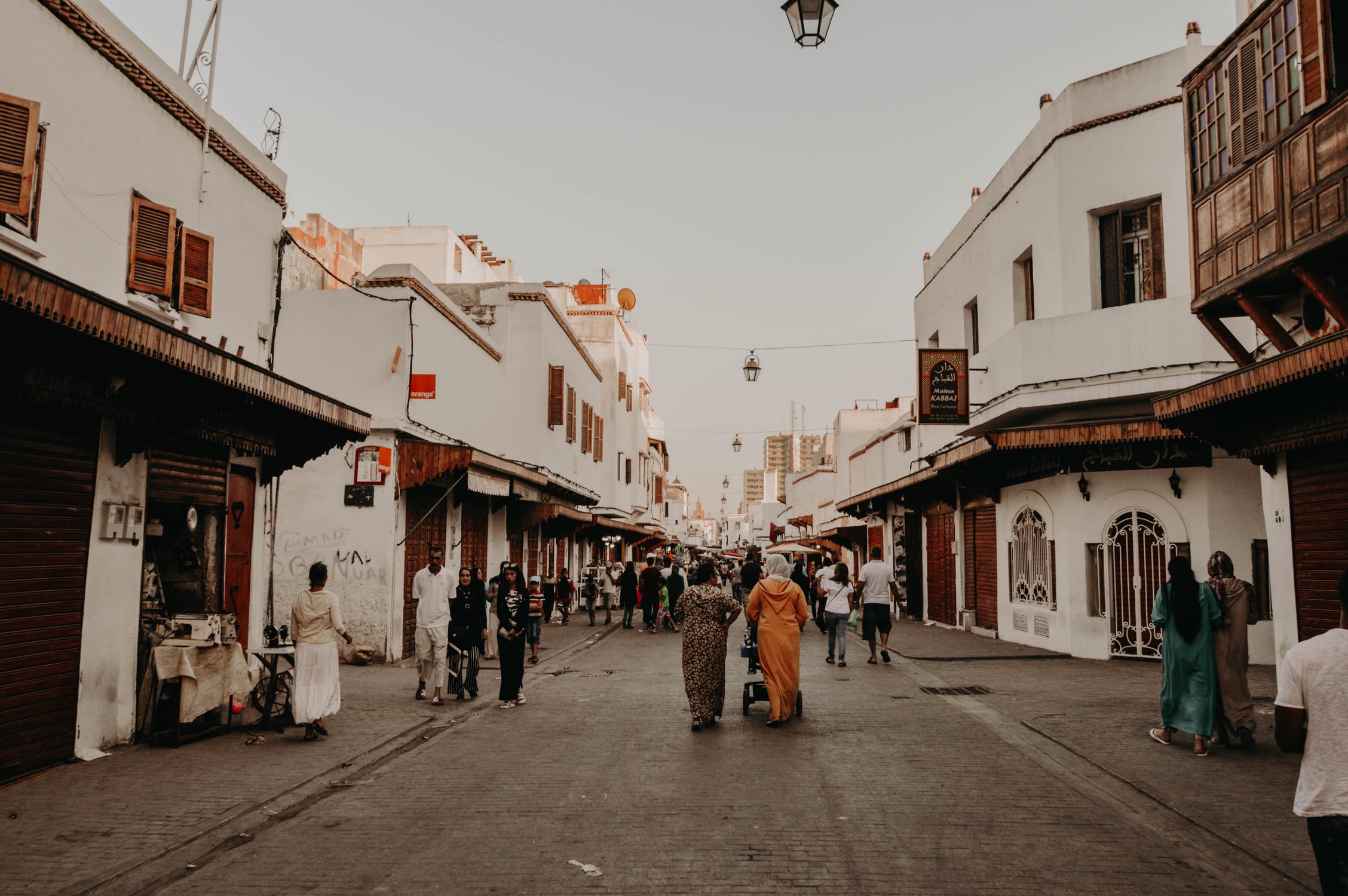 Morocco has one of the most advanced local governance systems in the Middle East and North Africa (MENA) region. Despite its monarchical structure, the regime has held local elections since the 1960s and local councils play an important role in providing services and addressing the everyday needs of Moroccan citizens throughout the state. On September 8, 2021, Moroccans elected about 30,600 local council seats and 678 regional council seats.

Join us for our upcoming policy roundtable on October 25th, where we have invited experts to discuss the results of the most recent elections, implications for local governance, and the impact of autocratic rule on shaping policy outcomes at the subnational level. 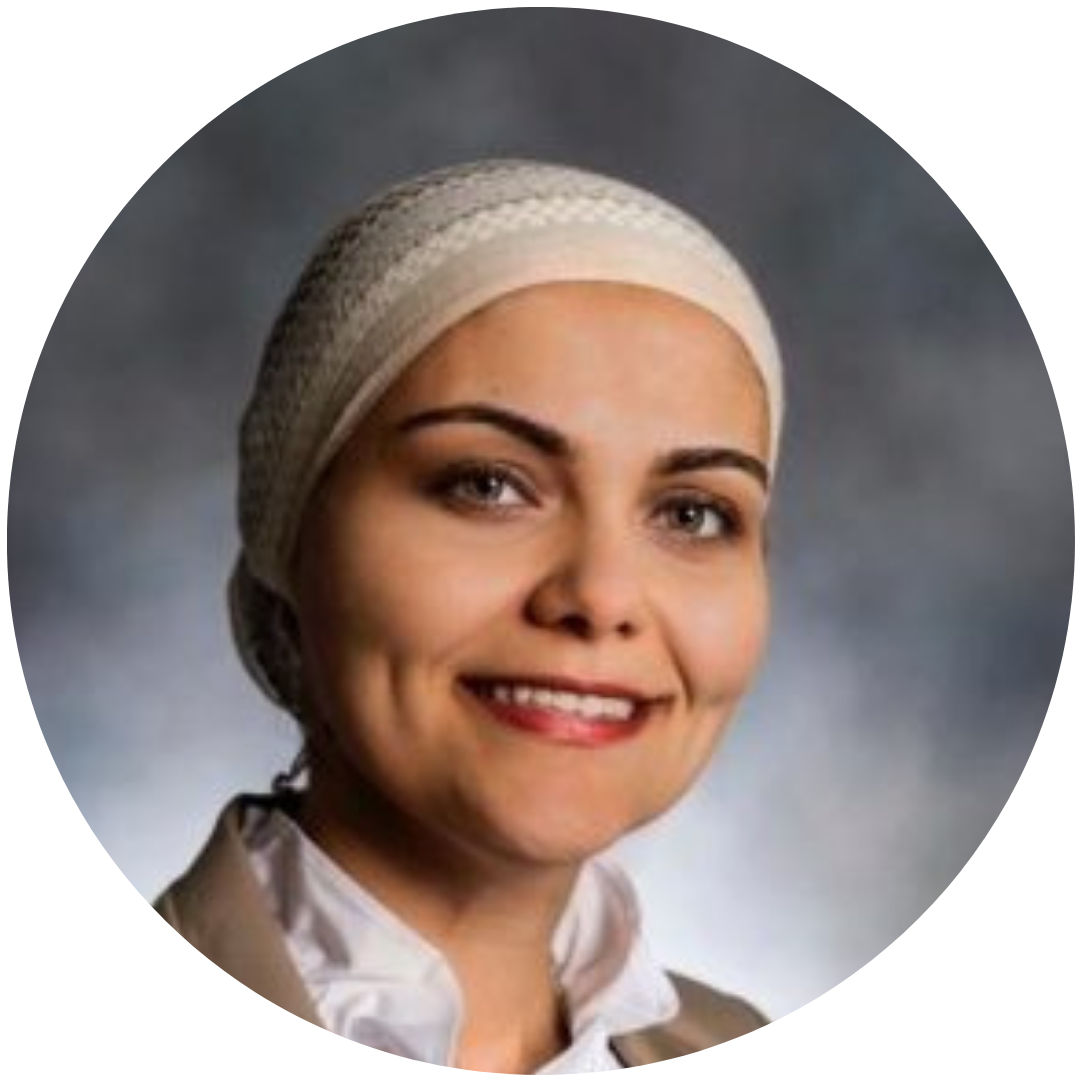 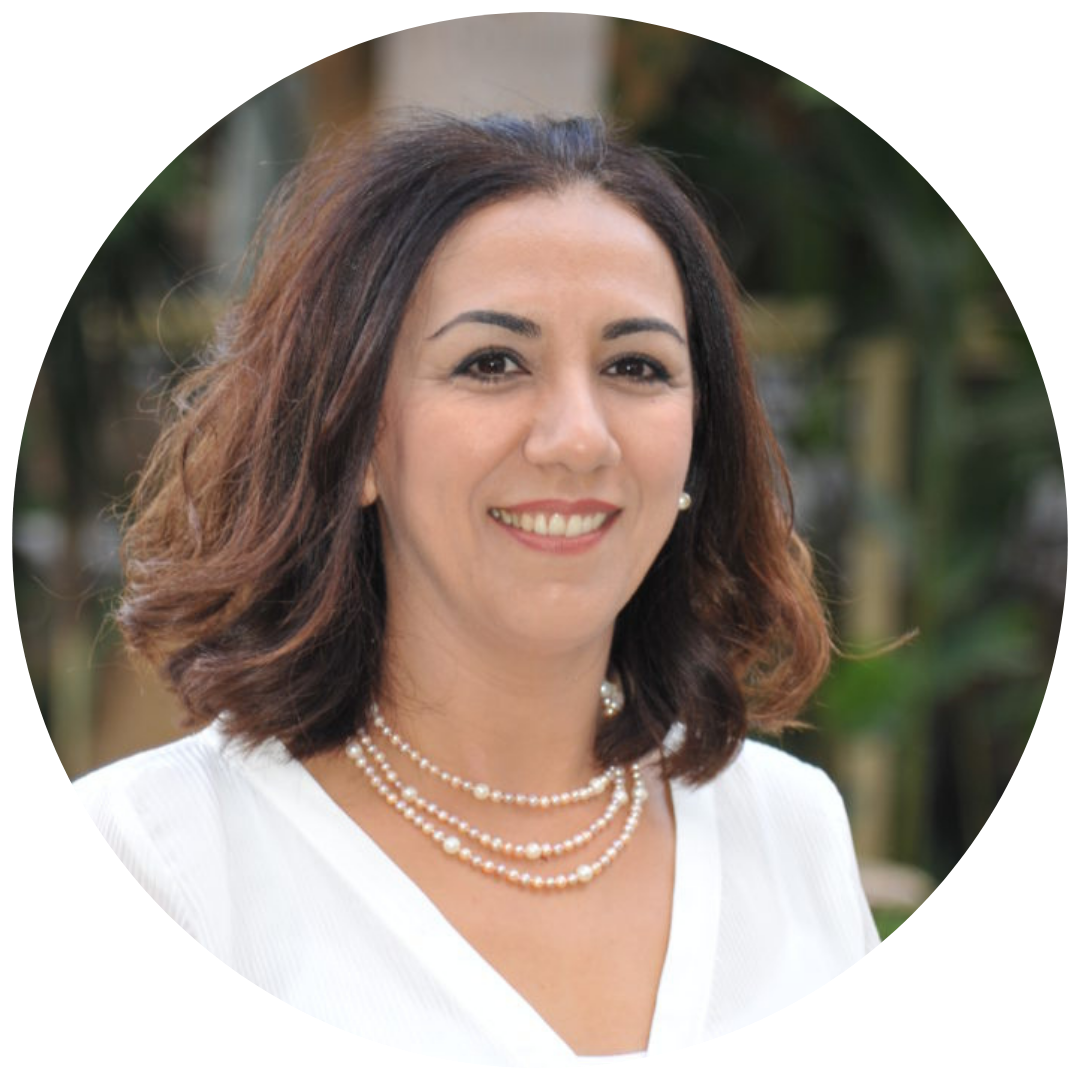 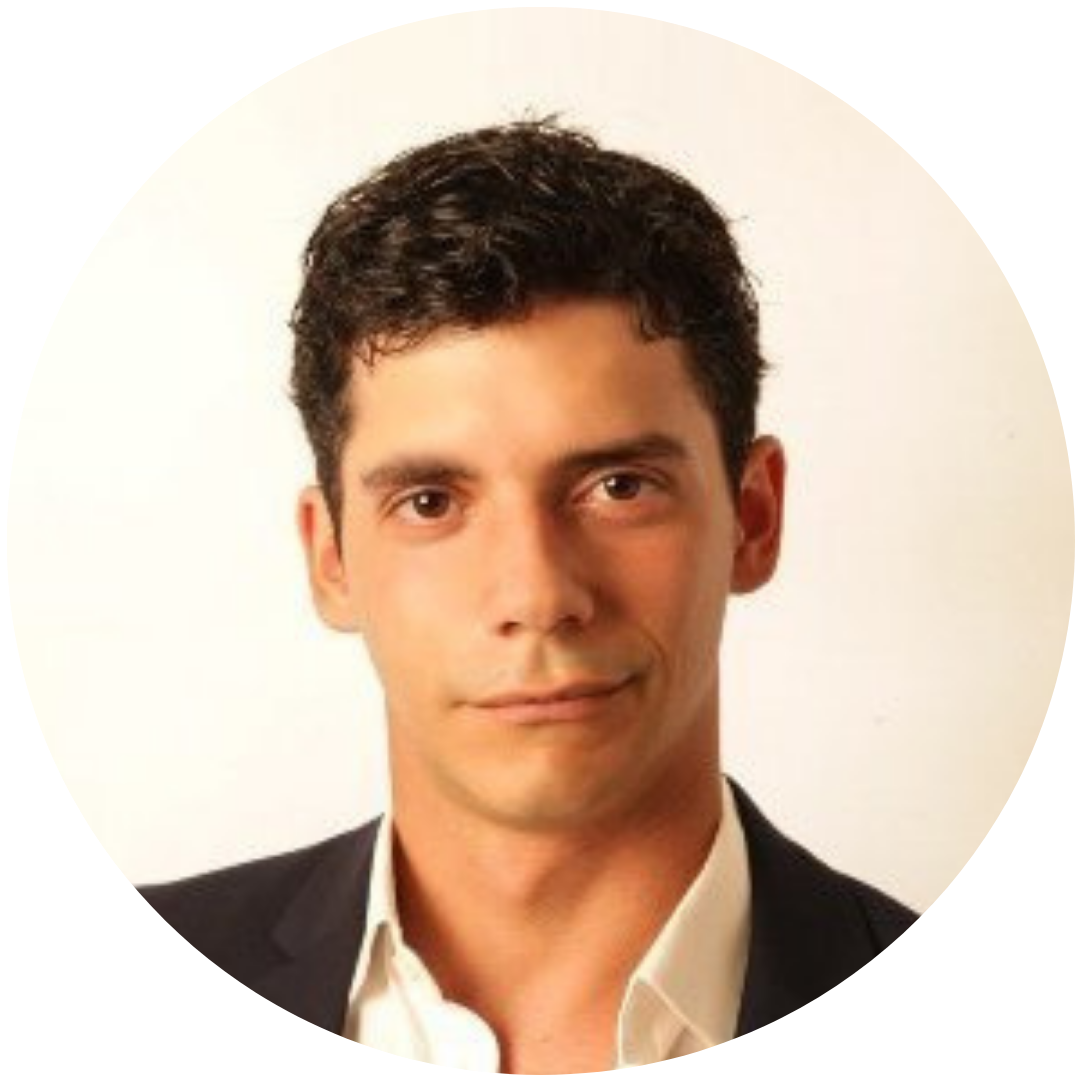 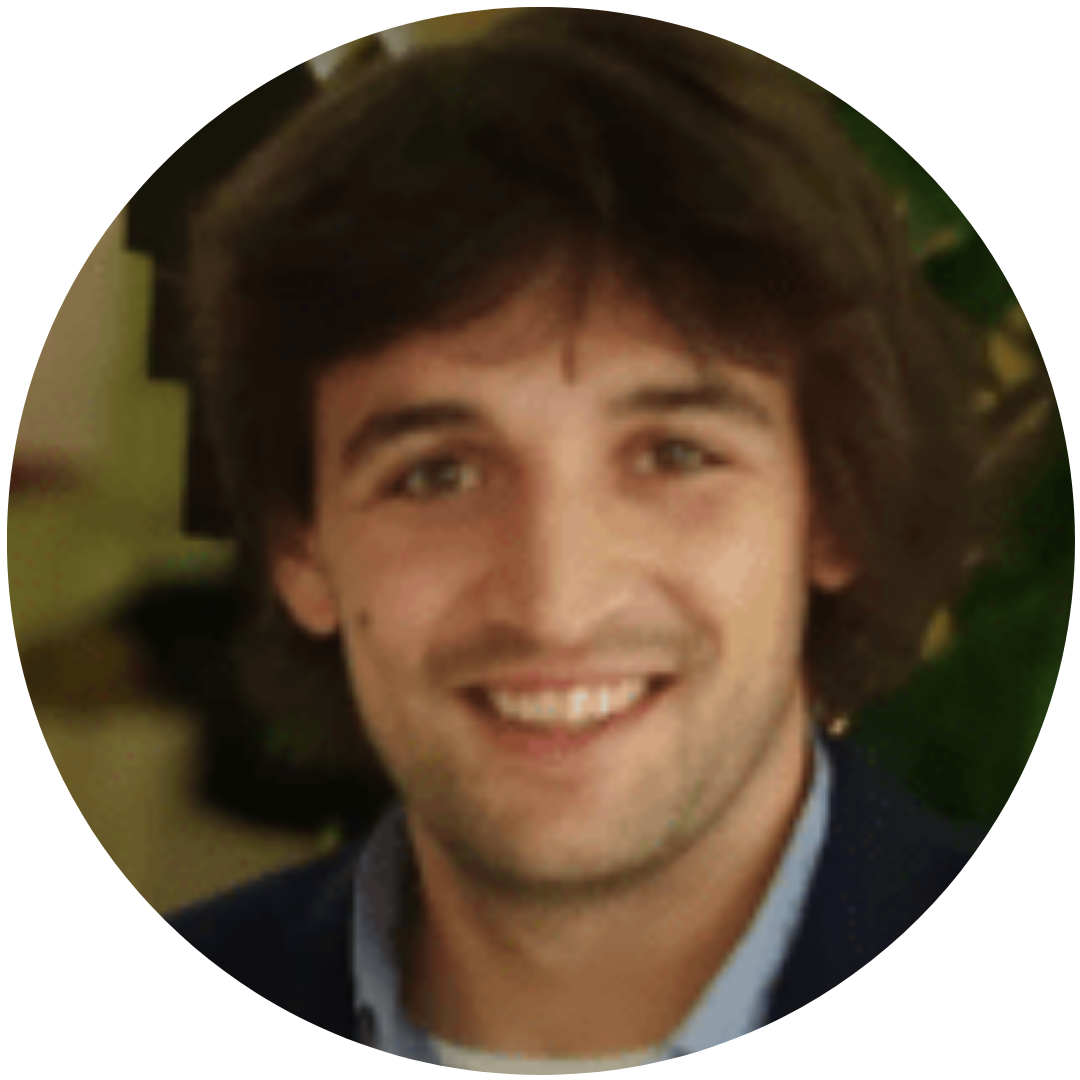 Marwa Shalaby is an assistant professor in the departments of Gender and Women’s Studies and Political Science at the University of Wisconsin-Madison. Prior to joining the University of Wisconsin-Madison, Shalaby was the Fellow for the Middle East and Director of the Women’s Rights in the Middle East Program, Rice University, Texas and a Visiting Scholar at the Program of Governance and Local Development (GLD), University of Gothenburg. She currently serves on the editorial boards of Politics and Religion and Review of Economics and Political Science. Shalaby’s research areas are comparative politics, democratization, and research methodology. Her work focuses primarily on the intersection of the politics of authoritarianism, and women in politics. Her research also aims to explicate the micro-dynamics and outcomes of electoral institutions under competitive authoritarianism, mainly in the Middle East and North Africa (MENA) region. In addition, she is working on a cross-national project exploring the drivers of political tolerance in non-democratic and transitioning states.

Saloua Zerhouni is a professor of political science at Mohammed V University in Rabat where she served as vice-dean in charge of scientific research and international cooperation (2012-2014). Her work primarily focuses on the democratic transition in Morocco and the role of political elites. Her interests also include the study of the parliament and legislative politics, elections, Islamist parties, youth forms of political engagement, and political participation under authoritarianism. During recent years, she became more interested in issues related to marginality and different forms of violence among the youth and vis-à-vis women. Zerhouni is the author of numerous articles; she is the co-editor of a book on “Political Participation in the Middle East” (2008).

Zerhouni was a visiting professor at the University of Michigan Ann Arbor (2016), Sciences Po Bordeaux in France (2013), and other international universities and institutes. Between 2001 and 2003, she was an associate researcher at the German Institute for International and Security Affairs in Berlin (SWP). In 2009, she was named a Fulbright Scholar in Residence and taught at Illinois Wesleyan University. Zerhouni is the co-founder of the Moroccan Think Tank Rabat Social Studies Institute (2011) where she was elected as president in 2016.

Romain study how social networks influence political outcomes. He is particularly interested in issues related to development, especially in North and Sub-Saharan Africa. His research uses game theory and a variety of quantitative methods including network analysis, causal inference, and structural estimation. Romain’s main project examines the relationship between the network structure of an organization and corruption. He explain why corruption sometimes involves vast conspiracies, and sometimes isolated individuals. He also propose ways of designing organizations that are more resilient to corruption. Aside from his academic work, Romain is also the scientific advisor of Tafra, an NGO based in Rabat, Morocco that advocates for the rule of law through access to data.

Francesco Colin is a Ph.D. researcher at the International Institute of Social Studies (ISS), Erasmus University Rotterdam, The Netherlands. His research focuses on citizens’ participation in local governance in Morocco, particularly on how citizens perform the right to petition to bring forward their demands at the local level. He is also an Associate fellow with the Moroccan Institute for Policy Analysis in Rabat, working on policy advocacy and inclusive civic education.