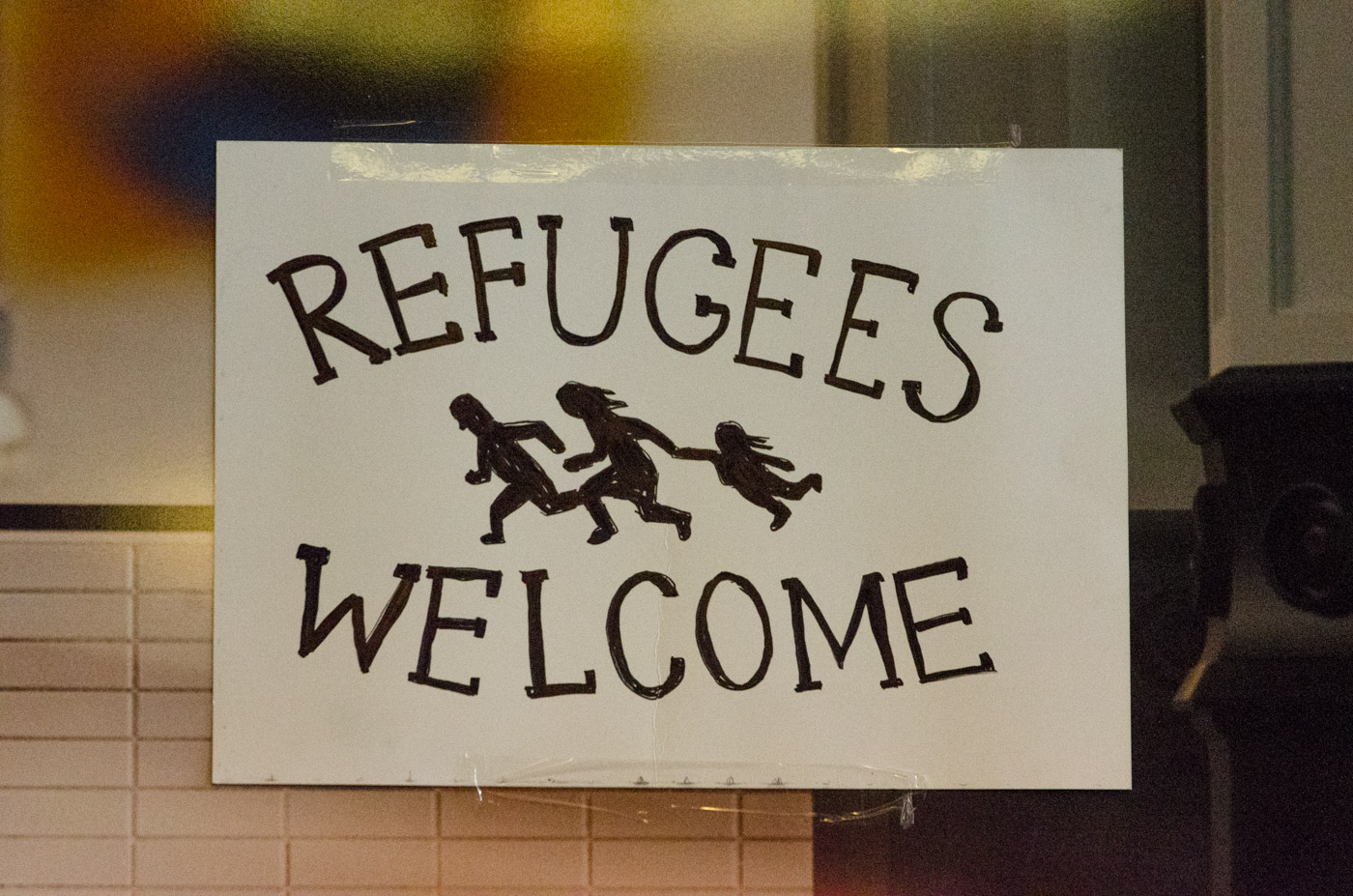 In November, 2018, GLD and its partners were awarded a 17.9 million SEK (approx. 2 million USD) grant to study the integration of Syrian refugees in Jordan, Turkey, and Sweden. The project will run from 2019-2025 and includes Kristen Kao (Co-Principal Investigator), Andrea Spehar (Co-Principal Investigator), Ellen Lust, Isabell Schierenbeck, Mine Eder, and Josepha Wessels.

Migration is primarily an urban phenomenon, and one that creates new economic, social and political challenges. This program asks how urban municipalities address forced migration, considering how it not only changes the social composition of neighborhoods but also influences norms and behaviors within them. The program will implement collaborative research projects in cities hosting influxes of Syrian refugees in Jordan, Sweden, and Turkey.

This program provides an infrastructure for collaboration between international scholars with expertise in migration studies, political science, and anthropology in Sweden and the Middle East. Using innovative methods including large N surveys, elite interviews, urban ethnography, and field experiments using virtual reality 360-video technology, this program investigates and analyzes the nexus between political and social institutions in shaping processes of integration and fills a critical gap in migration studies. The novel multi-method approach launched in this program will expand the availability of comparative data on migration and urban governance at both cross-national and sub-national levels, and increase our understanding of appropriate governance approaches for communities facing forced migration in urban areas. By extending our understanding of the prerequisites for creating inclusive societies in the face of traumatic population movements, the program will foster policies and research that improves governance outcomes in both the short- and long-term.

Hosted at the Centre on Global Migration (CGM), School of Global Studies, University of Gothenburg (UG), it consolidates collaboration with the Program on Governance and Local Development (UG), the School of Arts and Communication (K3) at Malmö University, and the Migration Research Centre at Koc University, Istanbul.

Kristen Kao and Josepha Wessels. "From Apathy to Empathy? The Effects of Face-to-Face Dialogue and Virtual Reality Immersion on Attitudes towards Refugees of War in Sweden, Turkey, and Jordan." Organizing Migration and Integration in Contemporary Societies Conference, talks conducted at the meeting of the Centre of Global Migration, University of Gothenburg, November 2019.

Josepha Wessels, "Refugee Migration and Cities in Jordan, Turkey and Sweden; using participatory 360-video as a method for research." MIM Migration seminar (online), Malmö Institute for Studies of Migration, Diversity and Welfare (MIM), Sweden, February 4, 2021. The seminar was attended by Andrea Spehar who participated in a scholarly debate and discussion with colleagues from Malmö University.

Kristen Kao and Josepha Wessels, “From Apathy to Empathy? The Effects of Face-to-Face Dialogue and Virtual Reality Immersion on Attitudes towards Refugees of War in Sweden, Turkey, and Jordan,” and “Building Bridges? Intergroup Contact, Power Status, and Coexistence in Jordan,” Governance and Local Development Guest Scholar Workshop with Claire Adida, Department of Political Science, University of Gothenburg, Sweden, January 8, 2020.

Kristen Kao, Fieldwork in Jordan, November 7-24, 2019. Kristen met with Jordanian academics and students at Yarmouk University in Irbid, the heads of aid organizations focusing on refugees including Mercy Corps and the Norwegian Refugee Council, and survey providers in Jordan to lay the groundwork for some of the project activities.

Kristen Kao and Josepha Wessels, Fieldwork in Gothenburg. August 24-31, 2020. Josepha met with about 10 migrants from Syria in to ask them to share their stories of integration with us. She collected photos from them as well and informed them about the upcoming project plans with videos, etc. Kristen met with Josepha as well and accompanied her on some interviews.