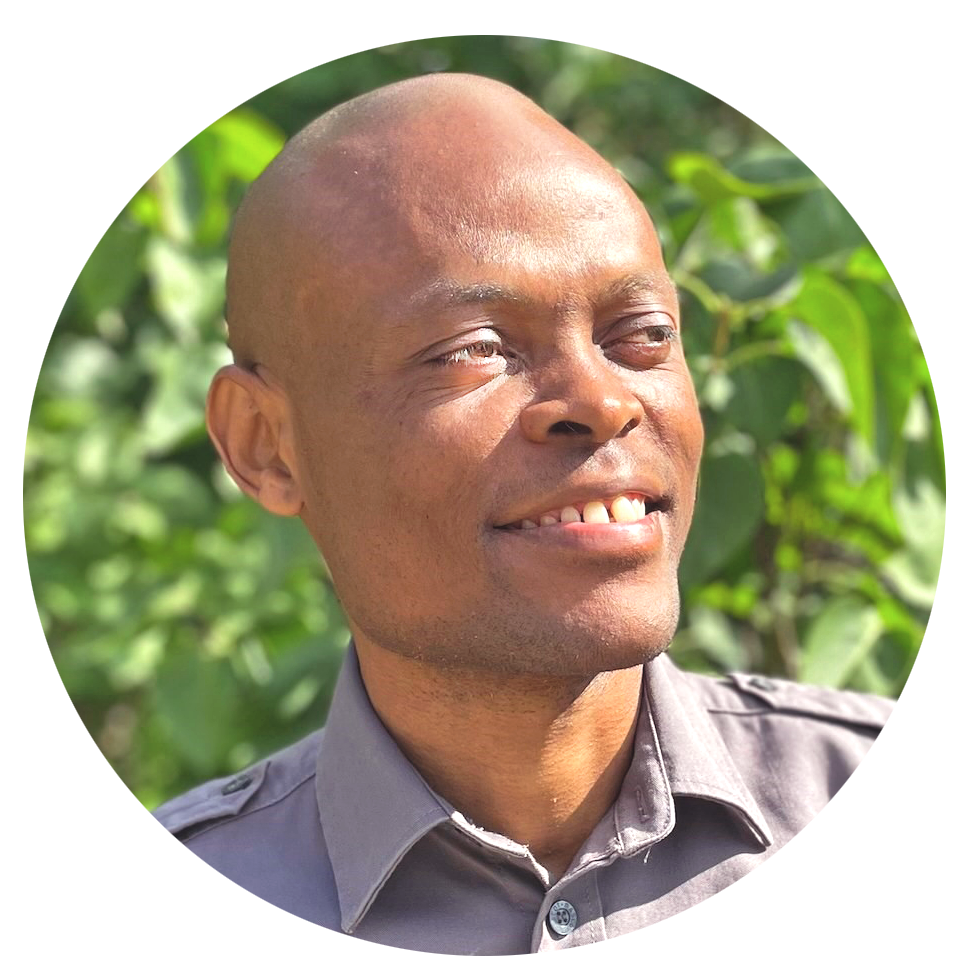 Thabit Jacob is a Postdoctoral Researcher. His research interest is broadly on the political economy of development with a close focus on the politics of the extractive industries and energy. His most recent research has examined the politics of resource nationalism, and in particular, the role state-owned enterprises play in shaping nationalist interventions in the extractive sectors in Tanzania. While at GLD, Thabit will be part of the intellectual community, helping to extend GLD’s understanding of local engagement with sustainable energy practices. His primary research will focus on a Danish-funded project on the political economy of renewable energy transition in Africa. This project, which begins in late 2021 will be analyzing the extent to which renewable energy is prioritized in Ghana (Thabit’s focus) and Tanzania, examining state capacity, policy coalitions between different actors and technological adoption.

Thabit’s academic writing has been published in journals such as African Affairs, The Extractive Industries and Society, Oxford Energy Forum, Energy Research and Social Sciences, Resources Policy, Land Use Policy and African Review. His analyses and commentaries have also appeared in media outlets, including the BBC, Aljazeera, CGTN, NPR, The Economist, The Guardian, Bloomberg, World Politics Review, Deutsche Welle, Le Monde, AFP, and The Africa Report, among others. He has also offered advice to various International Organizations, Multilateral Agencies, Think Tanks, and civil society organizations on various aspects of Tanzania’s political economy.

Prior to joining the University of Gothenburg, he was a Postdoctoral Researcher at the Danish Institute for International Studies. He received his PhD from the Department of Social Sciences and Business at Roskilde University where he was supervised by Lars Buur.