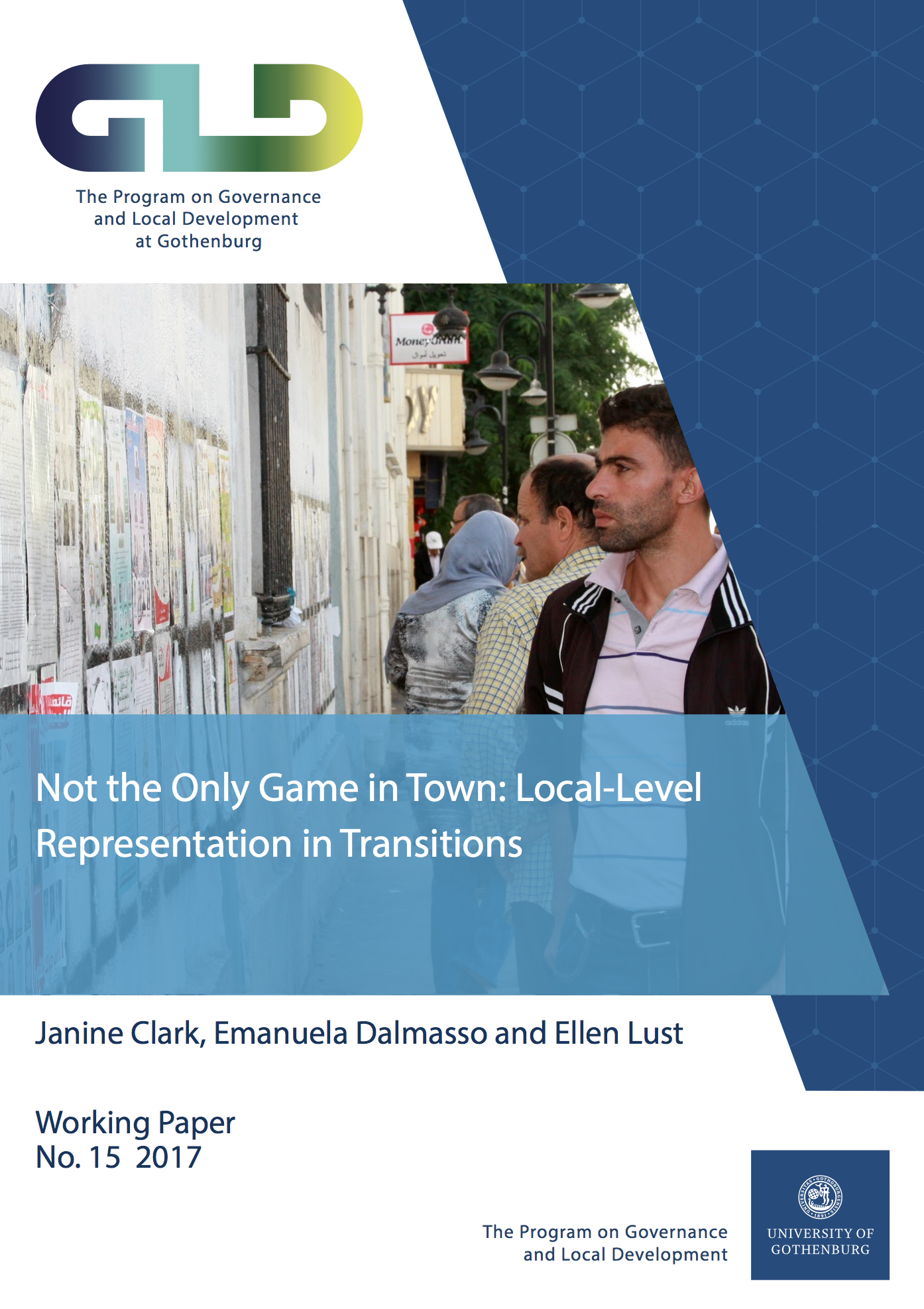 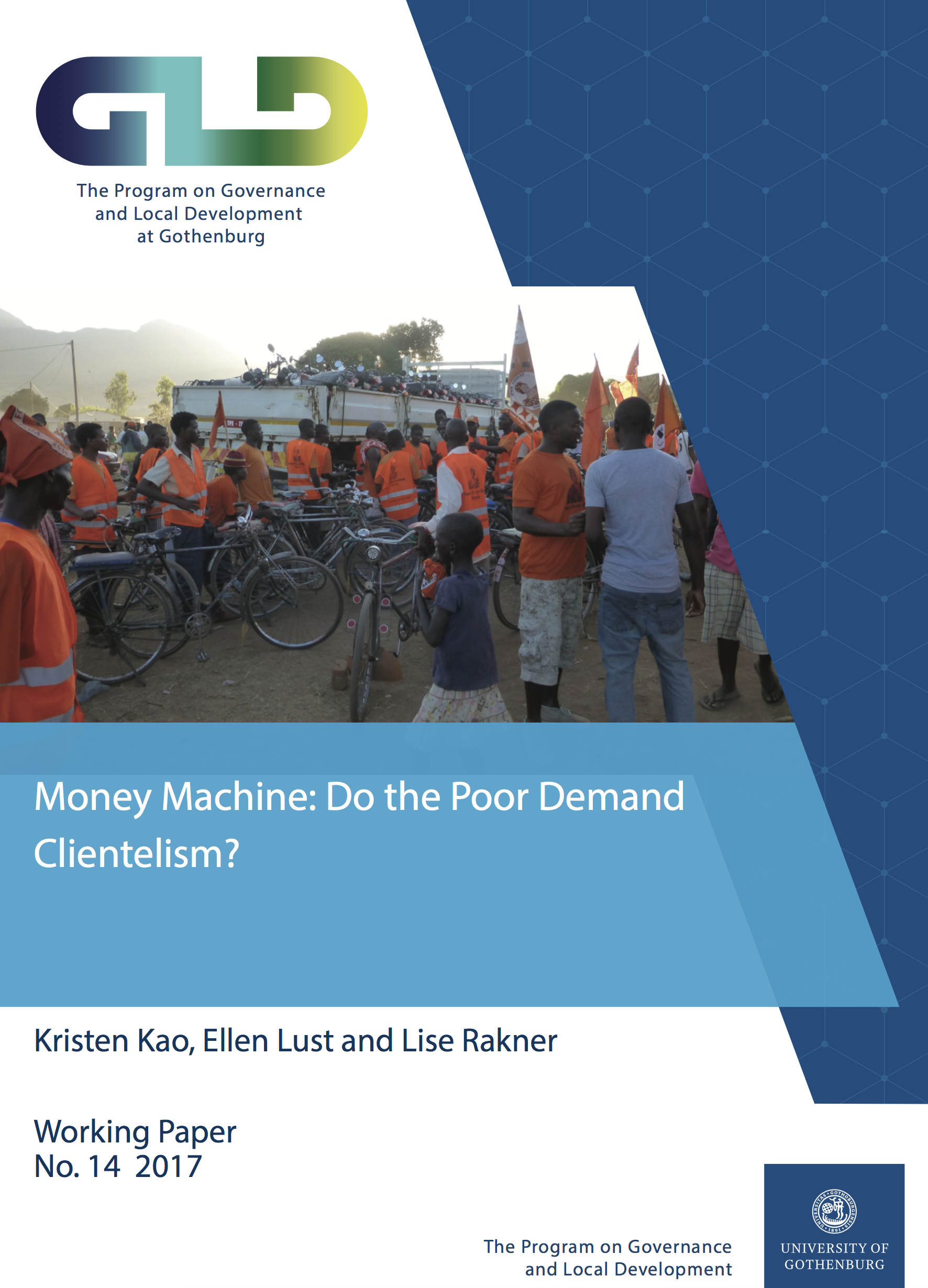 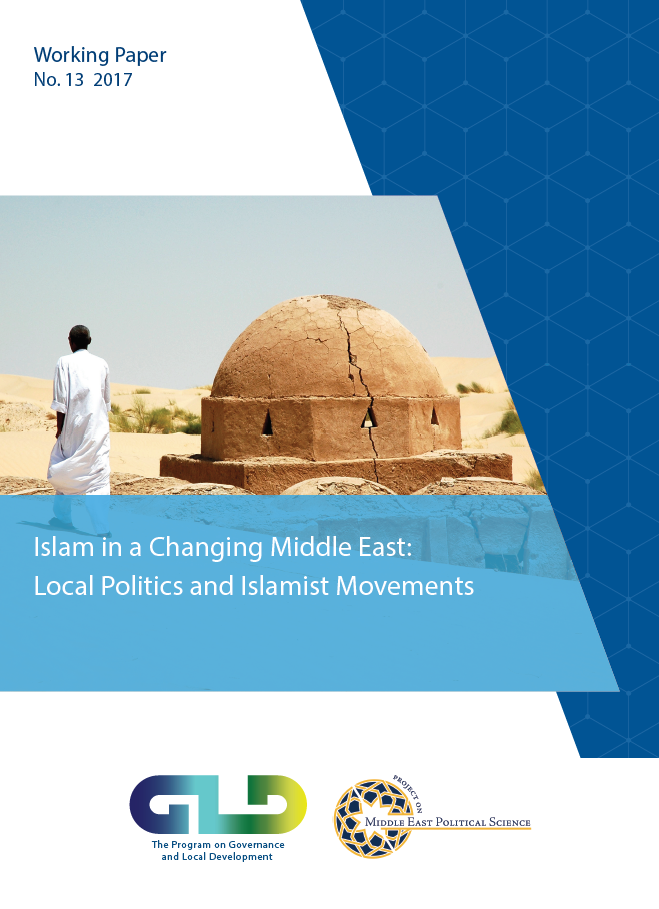 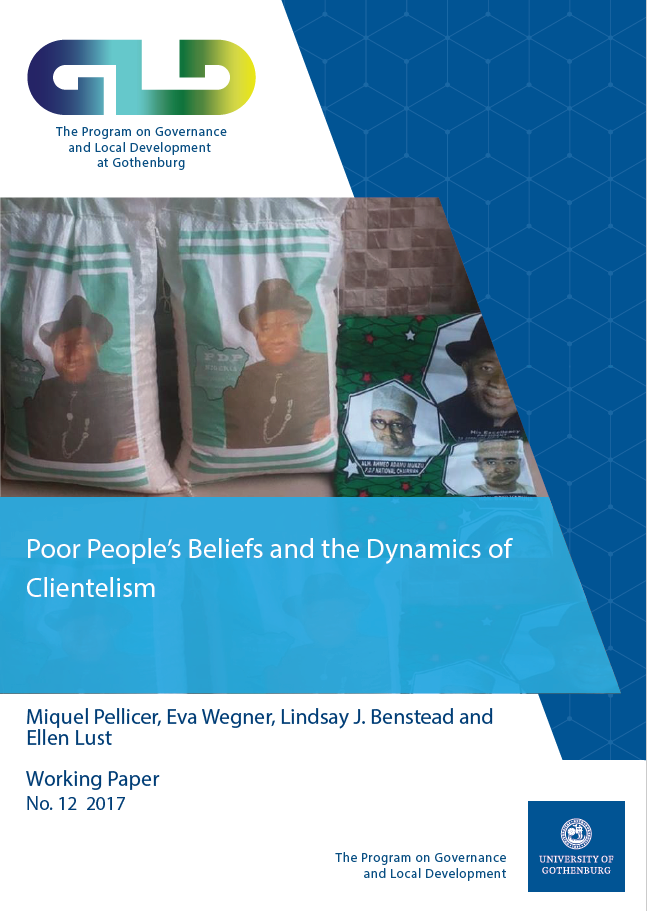 Poor People’s Beliefs and the Dynamics of Clientelism

Political science literature on clientelism has tended to focus on vote-buying, viewed primarily from the perspective of parties/brokers. The motives that drive clients to engage in clientelism and the different forms of clientelism that result remain relatively unexplored. This paper proposes a formal model of clientelism that focuses primarily on the client’s side, setting clientelism against the possibility of supporting a redistributive platform and incorporating insights from social psychology theories. We consider two key perceptions: political efficacy and inequality legitimation, and make them endogenous. In the model, perceptions of inefficacy and the legitimacy of inequality reinforce each other leading to multiple steady states. One of these resembles a “traditional” form of clientelism with disempowered clients that legitimize social inequalities. Community connectivity breaks this reinforcement mechanism and leads to a unique steady state, where clientelism and programmatic redistribution coexist, that resembles “modern” clientelism characterized by vote-buying. 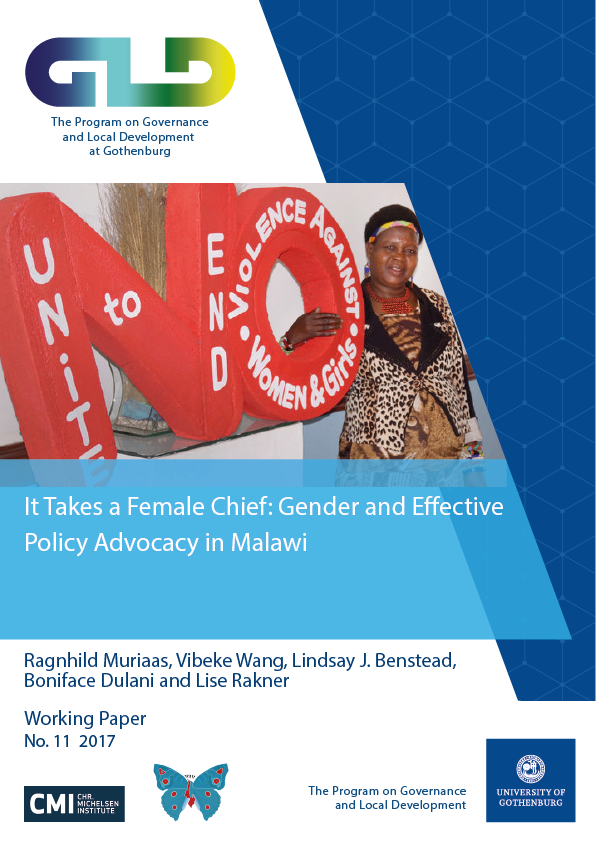 It Takes a Female Chief: Gender and Effective Policy Advocacy in Malawi

Traditional leadership often coexists with modern political institutions, yet we know little about how traditional and state authority cues—or those from male or female sources—affect public support for human rights issues. Using an original survey experiment of 1,381 Malawians embedded in the 2016 Local Governance Performance Index (LGPI), we randomly assign respondents to a control group or one of four treatment groups to receive a message about child marriage reform from a female or male traditional authority or parliamentarian. Overall, we find that the female traditional authority is most effective, while other endorsers elicit backfire effects. Endorsements produce complex heterogeneous effects across respondent sex, patrilineal/matrilineal customs, gender attitudes, and institutional trust. We extend traditional governance literature by elaborating an intersectional approach to policy advocacy and building a theoretical framework explaining the impact of state and traditional endorsements across countries and policy domains.